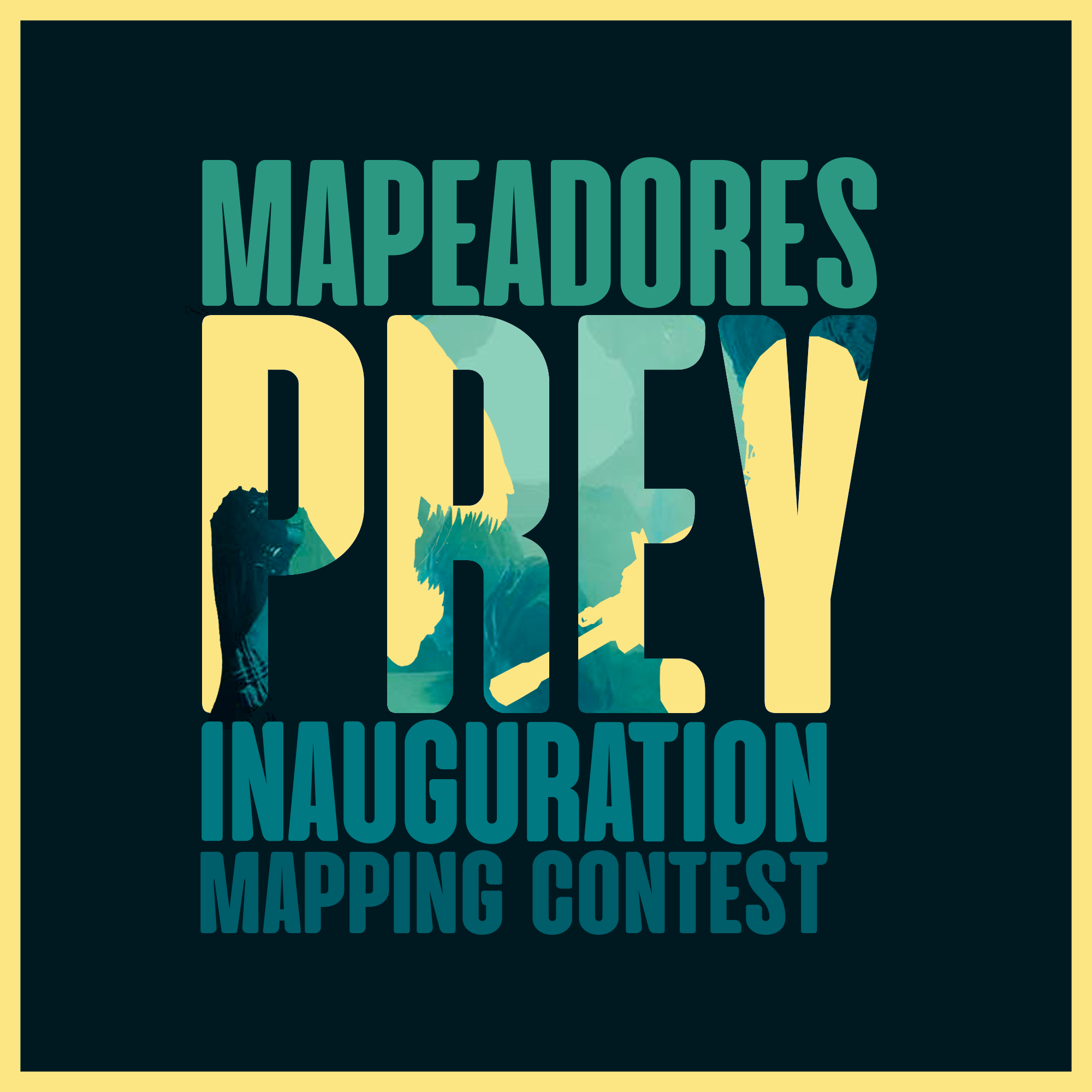 First of all, thank you all for participating in the first Prey game mode mapping contest. All the maps were up to the task of being part of the game mode’s mapping line-up.